What happens when lightning strikes a metal roof?

Lightning strikes on metal roofs are an understandable concern for homeowners considering an upgrade to a metal roof. Extensive research on lightning protection reveals that metal roofing is no more likely to attract a lightning strike than any other type of conventional roofing material.

In fact, as a non-combustible material with the highest Class A fire-resistance rating, metal roofing is the most desirable material for homes and businesses in lightning prone regions.

This is because when lightning strikes a home or building, it doesn't matter if the materials it hits can conduct electricity or not. If the roof is covered with combustible materials such as wood shakes or extremely flammable asphalt shingles they are easily ignited as the lightning "channels through" on its way to the ground via the house's pipes and electrical system.

Let’s take a deep dive into what constitutes a lightning prone region.

What is a Lightning Prone Region?

Probability and consequences are the 2 parameters for assessing the risk of lightning strikes for your home. Probability takes into consideration a variety of factors including:

The Consequences of Lightning Strikes

Thankfully, lightning strike fatalities are down in the U.S. with 27 deaths per year on average between 2009 to 2018. But when it comes to property damage, the total claims paid out for lightning strikes are a different story. Lightning damage claims rose by 6% and the cost per claim increased by 21.2%. James Lynch, FCAS MAAA, and chief actuary at the I.I.I. attributes the rising costs to today's homes now housing a plethora of advanced smart home electronics and computers, and the rising costs for labor and construction.

Data from the National Fire Prevention Association (NFPA) shows that U.S. fire departments responded to 22,600 fires started by lightning. Of these, 19% occurred in homes and another 7% involved businesses and non-residential buildings. As mentioned earlier, when lightning strikes, it doesn't matter if the materials it hits can conduct electricity or not. If the roof is covered with combustible materials such as wood shakes or extremely flammable asphalt shingles they are easily ignited as the lightning "channels through" on its way to the ground via the house's pipes and electrical system. As Storm Highway points out, fire is the most dangerous hazard of a lightning strike to the home, where it ignites in the attic and within the walls after "jumping" from the roof to any available easiest path to the ground.

DECRA Metal Roofing roofing provides an easier path to ground, spreading the force out and preventing concentrated hot points in a lightning strike with the best Class A fire resistance of non-combustible high-grade steel.

When lightning channels its way through the home's wiring system, either as its primary or secondary path, it can generate an explosive power surge. Electronics such as computers and smart home devices are particularly vulnerable to the damaging surge and even non-electronic appliances that are plugged in can be damaged.

DECRA metal roofing profiles with an NFPA 780 compliant aluminum lightning rod protection system can spread the electrical surge load and route it to the outside to significantly reduce the probability of power surge damage inside the home.

A crashing boom of thunder is the signature explosive shock wave of lightning. At the closest range during a lightning strike, those shock waves can be highly destructive with enough force to fracture concrete, brick chimneys, cinderblock, and stone. Fractured materials can generate dangerous shrapnel and it's not uncommon to find fragments embedded in walls after a lightning strike.

DECRA stone-coated steel is the only roofing material that adds shear strength to the roof to endure the forces of lightning shock waves as well as the high winds and hail which accompany thunderstorms. The zinc-aluminum alloyed multi-layered steel in all DECRA roofing products has the highest Class 4 impact rating and all DECRA products can resist wind uplift up to 120 mph and satisfy the most stringent building code requirements in hurricane, tornado, and severe thunderstorm regions.

DECRA Metal Roofing for a Lifetime

DECRA metal roofing profiles are so durable against lightning strikes and anything else Mother Nature can dish out that they're backed by the roofing industry's most comprehensive Lifetime Limited Warranty and they can even qualify for insurance discounts in many states.

A quick look at our roofing material comparison chart explains why more than one million homeowners chose DECRA as the one-and-done roofing solution for a lifetime. The DECRA line of roofing profiles can replicate nearly any conventional roof design while adding strength, lifetime durability, and significant energy savings while enhancing the elegant architectural themes of the most stately homes and buildings. DECRA roofing products are proudly made right here in the U.S. at our state-of-the-art facility in Corona, California. While we have many overseas imitators no stone-coated steel product can match DECRA, the original stone-coated metal roofing manufacturer since 1957.

Talk to a DECRA Metal Roofing advisor today to learn more about protecting your home for a lifetime. 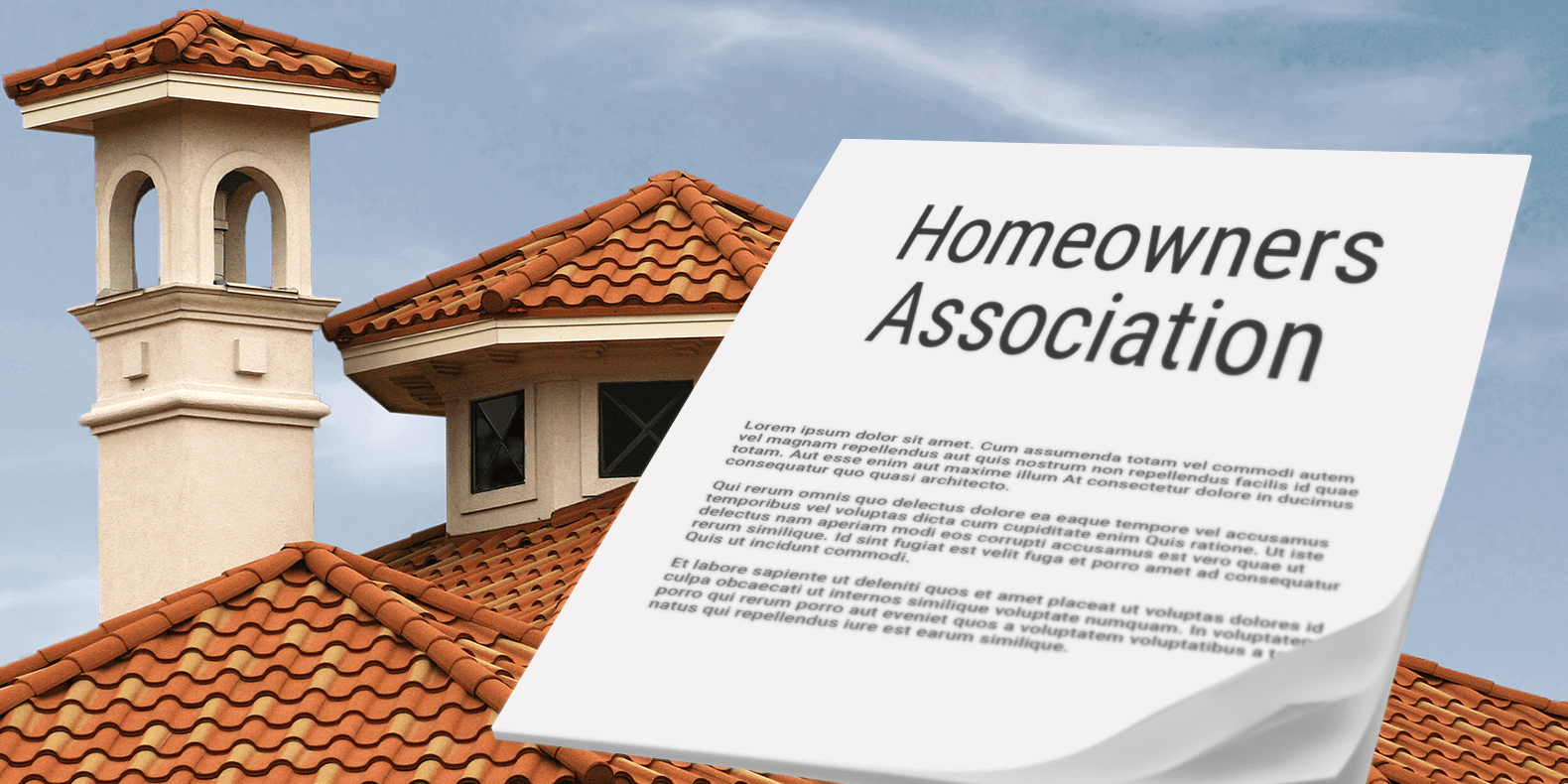 Metal Roofing and HOAs: What Homeowners Need to Know 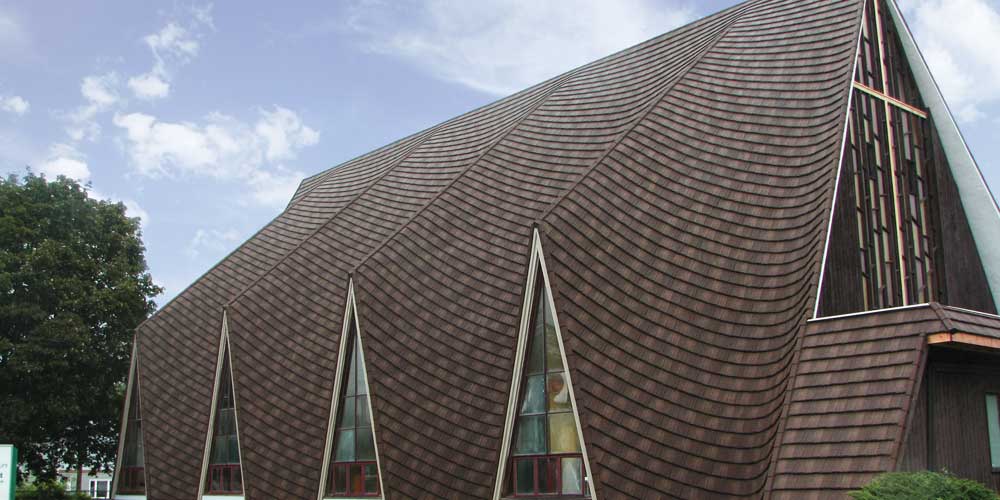 What is the Best Roofing for Churches? 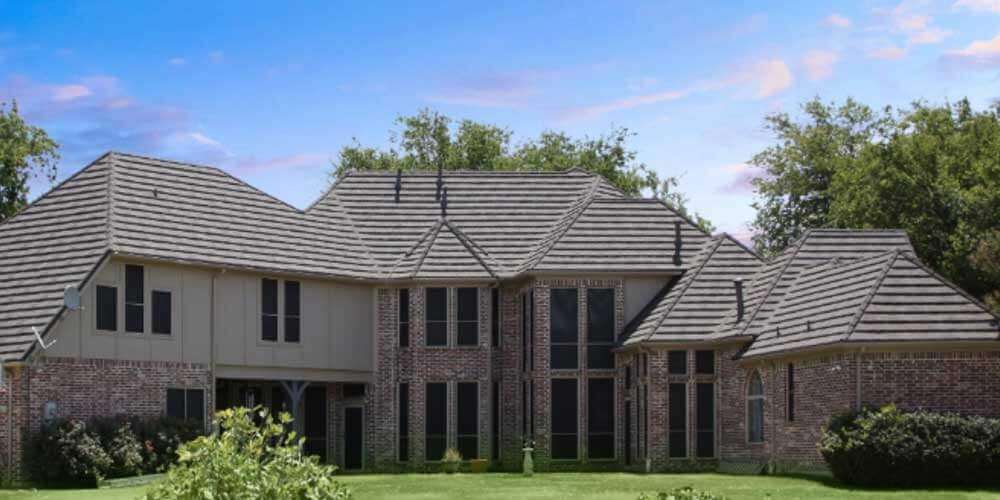 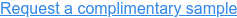